What should you know about cbd oil?

Home /Supplements/What should you know about cbd oil? 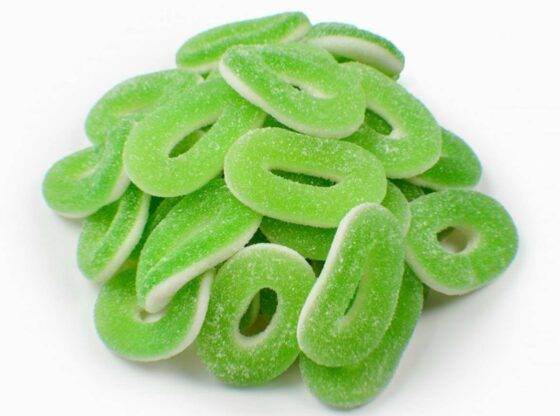 Cannabidiol (cbd) oil is an extract made from the Cannabis Sativa plant (marijuana plant). CBD oil contains just cbd as the active component after extracting tetrahydrocannabinol [THC] and terpenes. It lacks the psychoactivity of marijuana but becomes an excellent sedative and hallucinogenic agent, an exceptional remedy for pain and other ailments without the mind-altering effects of marijuana or some prescription medications. The oil is created by diluting cbd extract from the cannabis oil plant with a carrier oil such as coconut or hemp seed oil. Cbd is gaining popularity in the health sciences because of its therapeutic benefits in relieving chronic pain and anxiety.

What are its applications?

Endocannabinoids are neurotransmitters produced by the human body that connect to cannabinoid receptors to control important nervous system activities such as pain. Cbd has an effect on endocannabinoid receptor activation, which reduces inflammation and interacts with neurotransmitters. It has now been demonstrated to be useful in lowering pain in conditions such as multiple sclerosis and rheumatoid arthritis.

Chemotherapy, which is used to treat cancer, causes symptoms such as nausea, discomfort, and cognitive difficulties. The research found that combining cbd and THC one-to-one in a mouth spray decreases chemotherapy-related nausea and vomiting. Cbd alleviates cancer-related symptoms and even has an anti-cancer effect

Cbd oil inhibits the secretion of excessive sebum by sebaceous gland cells and even aims for anti-inflammatory effects by limiting the activation of “pro-acne” substances such as inflammatory cytokines.

Cbd has a great influence in treating neurological illnesses such as epilepsy, Parkinson’s disease, and multiple sclerosis because it operates on the endocannabinoid system and other brain receptors.

Cbd contains potent antioxidant and stress-reducing qualities, which aid in the reduction of inflammation and cell death in the heart. Cbd may help reduce blood pressure because of its anti-anxiety and anti-stress characteristics.

Is cbd oil safe for the elderly?

Cbd may be of interest to older persons for the same reasons that it is to younger ones, including as a therapy for chronic pain. Cbd products are now regarded to be safe for older persons, with risks thought to be modest.

Interactions are especially common in seniors who are taking multiple prescription drugs. Cbd works in the same manner as grapefruit does to reduce liver enzymes. If you are using a prescription drug that carries a grapefruit warning, you should discuss this risk with your doctor. Your doctor may need to do blood tests to confirm that cbd isn’t interfering with other prescriptions.

What are the advantages of cbd oil?

Cbd may also induce a placebo effect in certain individuals, which occurs when a person expects and then experiences benefits from taking a drug. When it comes to anxiety and discomfort, anticipating great results from cbd might actually lead to them.

How Much THC Is in Delta 8?
Regenerative Treatments Offer New Hope for Acne Scarring

No comments to show.